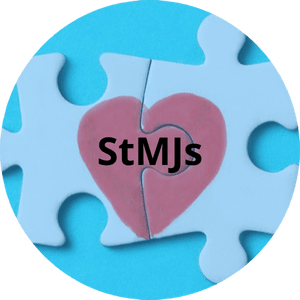 We see in the reading from Genesis 3:1-24 that the consequence of the Fall was that tilling the land became hard work. It would be easy to think that this’s just how it is – work is meant to be hard! But is this what God intended for us? We see in Genesis 1:28 that God gives the task of looking after the world to humans and that it was only after the humans rebelled that it became hard toil.

On Monday, 25 October 2021, we celebrate the success of the campaign for worker’s rights which saw the introduction of the eight-hour working day. The campaign was led by Samuel Parnell who was an English carpenter who on arrival in New Zealand in 1840 insisted when negotiating the terms of his work that he would only work eight-hour days.

Because there was a shortage of skilled tradesmen, Parnell had a strong bargaining position. When other employers tried to increase working hours he organised the workers to only work eight hour days so that none of the other tradesmen or labourers could be exploited. The Labour Day Act of 1899 gave us the statutory holiday that we still enjoy today, but it took further campaigning for us to achieve the legal protections for workers that we have today.

As we enjoy our long weekend, let’s remember Samuel Parnell and the others who were willing to stand up to those in positions of power to protect those who worked in unpleasant and dangerous conditions. Our society has come a long way since then in terms of worker’s rights, but there are still areas that need improvement. Let’s be mindful of those in other countries who are used as slave labour with no regulation of hours or conditions, often making products that we buy in our local shops

Some questions for us to ponder

How does our work define our sense of self-worth?

What is our role as Christians in the workplace?

What we get wrong about finding our "calling" 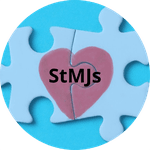